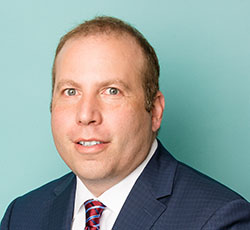 Mr. Bendheim joined us in 1997. He was appointed Vice President of Business Development in 2001 and was later appointed President, Performance Products in 2004, and then Executive Vice President, Corporate Strategy in March 2014. He was elected as a director of Phibro in November 2013. Prior to joining us, Mr. Bendheim worked as an analyst at South Coast Capital, a boutique investment bank. Mr. Bendheim obtained a B.A. degree in political science with honors from Yeshiva University in 1993 and a J.D. degree with honors from Harvard Law School in 1996. Mr. Bendheim is a son of Jack C. Bendheim and, together with certain other family members, is a manager of BFI with respect to certain economic rights pertaining to shares of our stock owned by BFI.