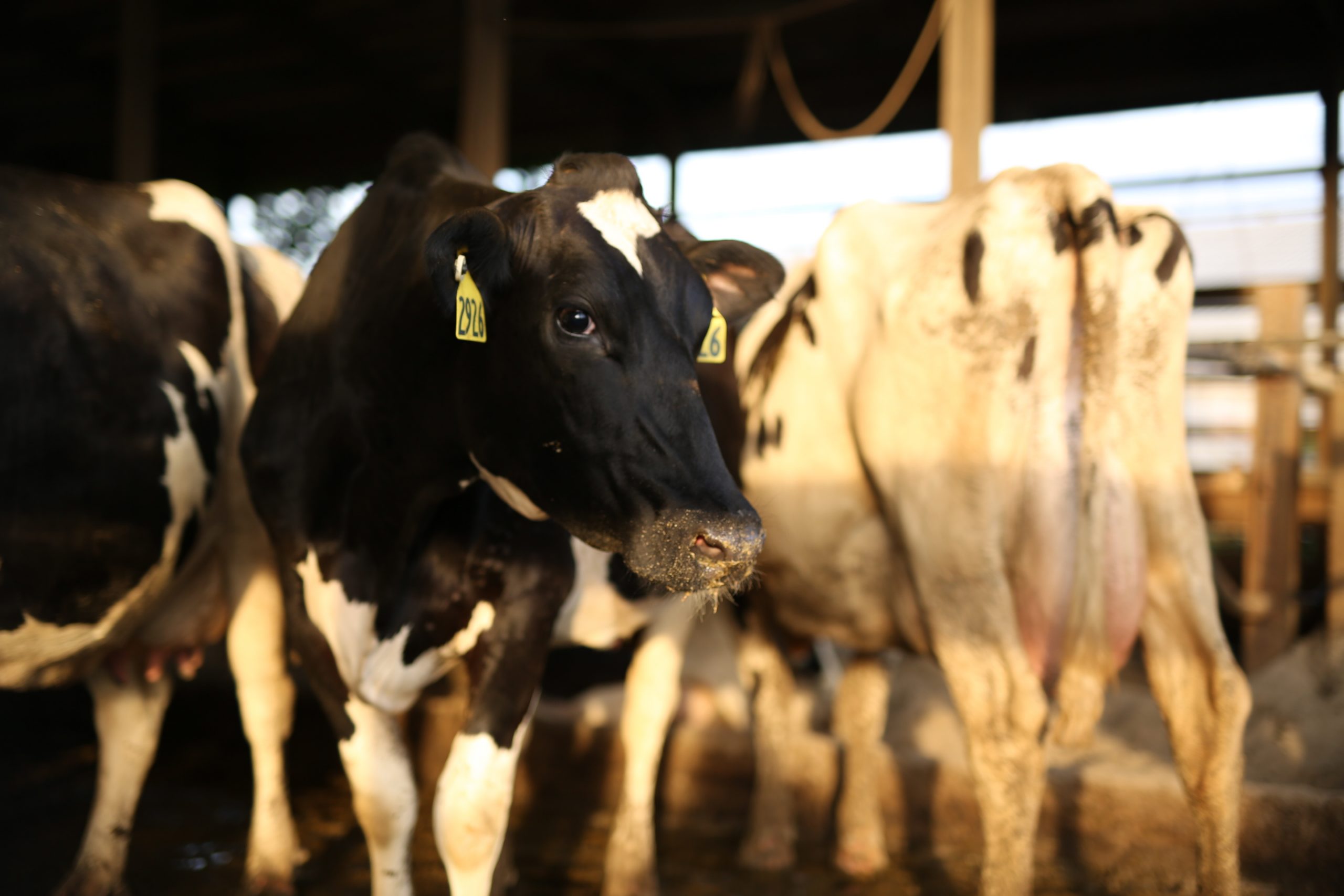 The early dry period of the dairy cow is a time of physiological stress, suppression of the immune system and heightened susceptibility to mastitis, resulting in elevated somatic cell counts at calving and lowered milk production1. Fortunately, dairy producers can implement management practices to help maintain normal immune function prior to and during this time of stress — actions that could promote udder health and increase resistance to mastitis, leading to improved milk yield and quality at calving.

Several of these key management practices involve nutrition. For instance, providing micronutrients like selenium and vitamin E, which promote immune response, contribute to the reduction of mastitis levels and lowered somatic cell counts during early lactation2. Likewise, daily feeding of a nutritional product designed to support healthy immune function in dairy cattle during the dry period has been demonstrated to play a positive role in supporting mammary gland immune function during the periparturient period3. Researchers from the University of Georgia and Phibro Animal Health Corporation conducted a research trial to determine if feeding OmniGen for 60 days prior to dry-off, during the dry period and through 30 days in milk would help support immune function to result in less mastitis, lower somatic cell counts and greater milk at calving, compared with only feeding OmniGen during the dry period through 30 days in milk.

At the time the trial4 was initiated, the University of Georgia teaching dairy herd was experiencing major health issues related to herd management and challenging weather conditions. As a consequence, cow and heifer breeding attempts were not effective and heifers were older (30-36 months) and heavier than preferred for delivering their first calf. In addition, several cows were overweight at dry-off, overfed during the dry period and calved with elevated body condition scores. All this while also experiencing an ongoing drought that resulted in a shortage of homegrown forage — and the subsequent purchase of poor-quality forage that led to nutritional stress.

As a result of these stressors, a mix of health issues surfaced at calving, including hyperketonemia, displaced abomasum, metritis, retained placenta, udder edema, clinical mastitis and increased mortality. Consequently, the herd produced a lower daily milk yield, lower fat test and an elevated bulk tank somatic cell count. The research team began to feed OmniGen AF to determine if the nutritional product could help support the immune system of cows to prevent production declines during times of stress and help minimize the metabolic health issues and mastitis level at the time of calving.

Twenty-two Holstein cows were assigned to an OmniGen (n=11) or Control group for a 150-day feeding trial, and groups were balanced by parity, previous lactation milk production, somatic cell count and mammary infection status. The treated cows consumed a ration that included OmniGen AF at 9 g/100 kg of body weight, starting at 60 days prior to dry-off and continuing during the dry period through 30 days in milk (d 150). Control cows received the same ration without OmniGen starting at dry-off and continuing through the dry period through 30 days in milk (d 150).

Body weights and body condition scores were measured throughout the trial and bacteriology and somatic cell counts were measured on each quarter at 60 days and 30 days prior to dry-off, at dry-off, at calving and at 3, 10, 20 and 30 days in milk. Mastitis prevalence was reported as the percentage of quarters with an intramammary infection at each sampling. (A new intramammary infection was reported as a new infection in a previously uninfected quarter.)

At calving, adverse health event data, such as displaced abomasum, metritis, hyperketonemia, retained placenta and clinical mastitis, were recorded on individual animals and milk production was monitored monthly via DHIA testing. Urine samples from all fresh cows were tested for the presence of ketone bodies using the Siemens Multistix® and tests indicating >15 mg/dl of ketones were considered positive. 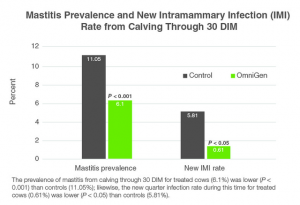 At the trial’s conclusion, researchers observed that the overall prevalence of mastitis during the 150-day trial, was lower for cows fed OmniGen AF (2.81%) than controls (17.12%); likewise, the overall new quarter intramammary infection rate for OmniGen fed cows (0.35%) was lower than controls (3.42%) during this period. The average SCC for the 150-day trial, from 60 days prior to dryoff through 30 DIM for treated cows (309,000/ml), was lower (P < 0.004) than controls (590,000/ml). Average SCC during early lactation, values from calving through 30 DIM for treated cows (215,000/ml) were 56% lower (P < 0.019) than controls (493,000/ml). Body weights decreased among cows in control and OmniGen AF fed groups from 60 days prior to dry-off through 30 days in milk, but no differences were observed between groups. Similarly, body condition scores decreased among cows in both groups during this same period, with no differences observed between the groups.

The results of this study demonstrate that feeding OmniGen AF during the final 60 days of lactation, during the dry period and through 30 days in milk helps support normal immune function during the stage of the lactation cycle when the innate immune system is typically immunosuppressed and cows are most susceptible to mastitis5. Due to improved immune function, cows fed OmniGen AF exhibited less hyperketonemia and mastitis, lower somatic cell counts and numerically greater milk yield at first test. These results support and extend previous findings with OmniGen AF3,6,7 and the continued study of feeding nutritional products to help improve immunity can in turn improve mammary gland health, particularly in herds experiencing health issues. 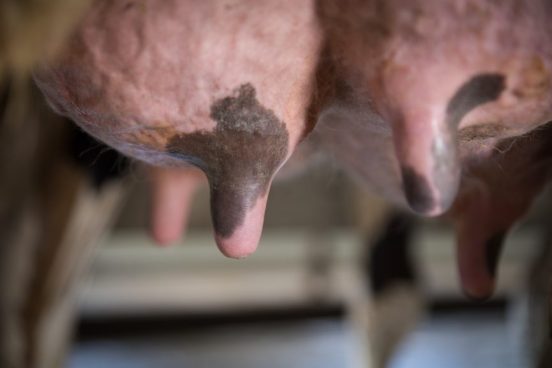 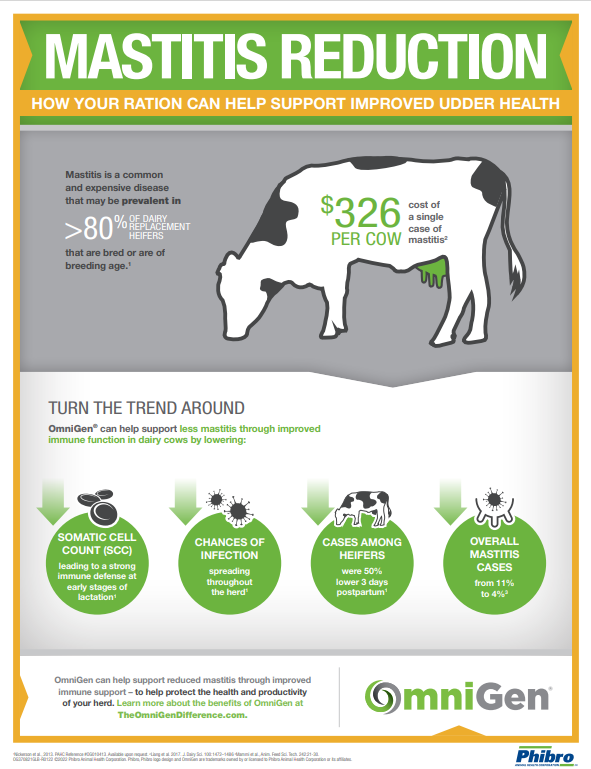 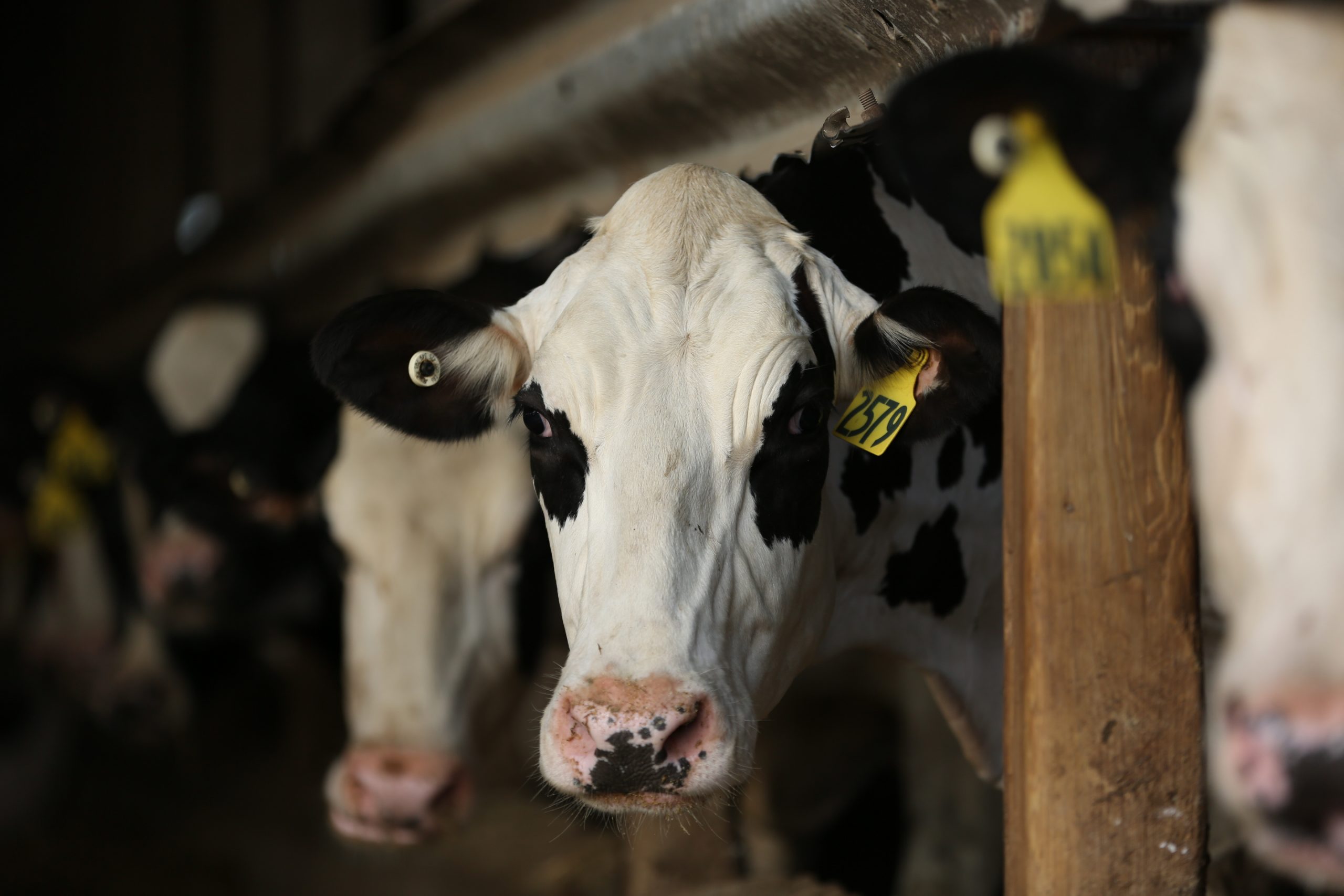