Researchers from Phibro, University of Florida Study the Effects of Feeding OmniGen® on Reproductive Performance

Feeding OmniGen AF to dairy cows from dry-off to 150 DIM was associated with improved health and performance1. 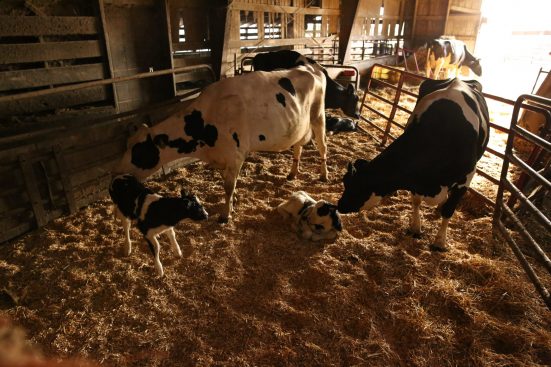 The dry and transition periods are physiologically challenging under even the best of conditions. Otherwise healthy dairy cattle commonly experience immunosuppression during the transition period, making them more susceptible to disease2 – and diminished immunocompetence during the transition period can result in diseases that impact both milk quality and yield3,4. Cows experiencing postpartum diseases, like mastitis or metritis, generally also have poorer reproductive outcomes5,6, costing producers even more money per head from excessive days open.

Phibro partnered with researchers from the Department of Animal Sciences, University of Florida, Gainesville to evaluate the effects of improved immunity in dairy cattle on reproduction by feeding OmniGen AF, an all-natural dairy nutritional supplement, during the dry period and early lactation.

The study was conducted between 2018 and 2019 on a commercial dairy herd in Florida. 1,392 multiparous Holstein cows were placed into two groups: 1. Control or 2. OmniGen AF.

For 210 days, cows in the control group received 56 g/d of AB20® as a placebo, while cows fed OmniGen AF received 56 g/d of the product from dry-off through confirmation of pregnancy or after the second synchronized breeding. Both groups were housed in the same free stall barn in comparable environments.

They were milked three times per day and postpartum diseases were monitored daily for both groups.

While postpartum diseases like metritis, ketosis, displaced abomasum and digestive orders did not differ between the two groups, there were several important distinctions. For one, cows fed OmniGen AF tended to have reduced (P < 0.10) incidence of clinical mastitis and retained placenta. They also spent fewer (P < 0.01) days in the hospital pen under antibiotic treatment, relative to the control group. The OmniGen group’s Days Open at 230 DIM was also reduced (P < 0.05).

Based on these results, researchers concluded that feeding OmniGen AF to dairy cows in a commercial setting, from dry off to approximately 150 days in milk, was associated with improved immunity, health and performance. 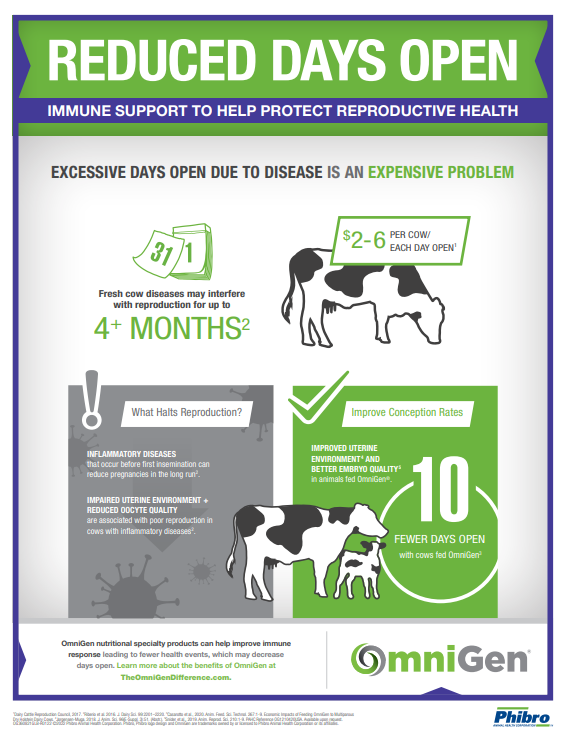 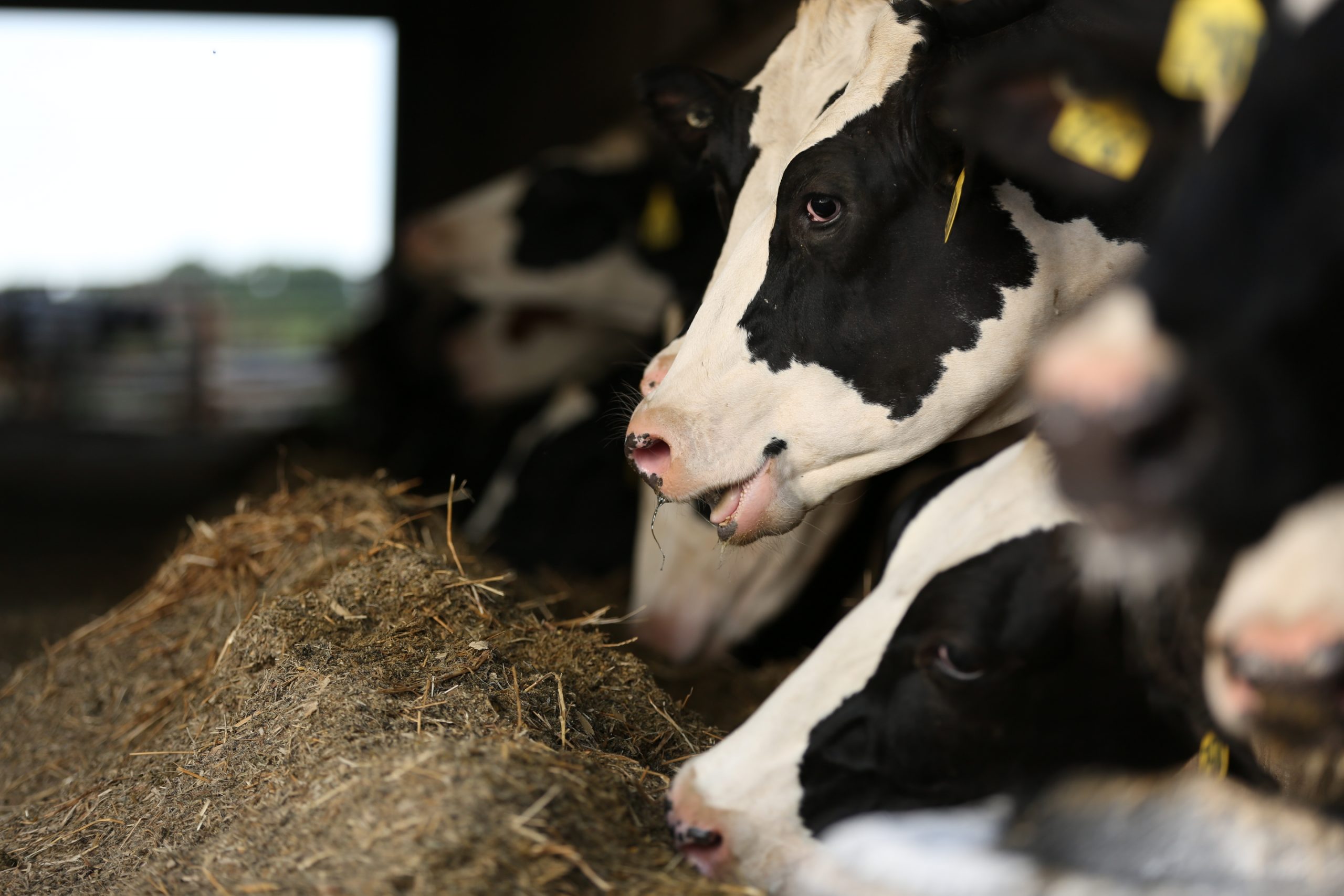 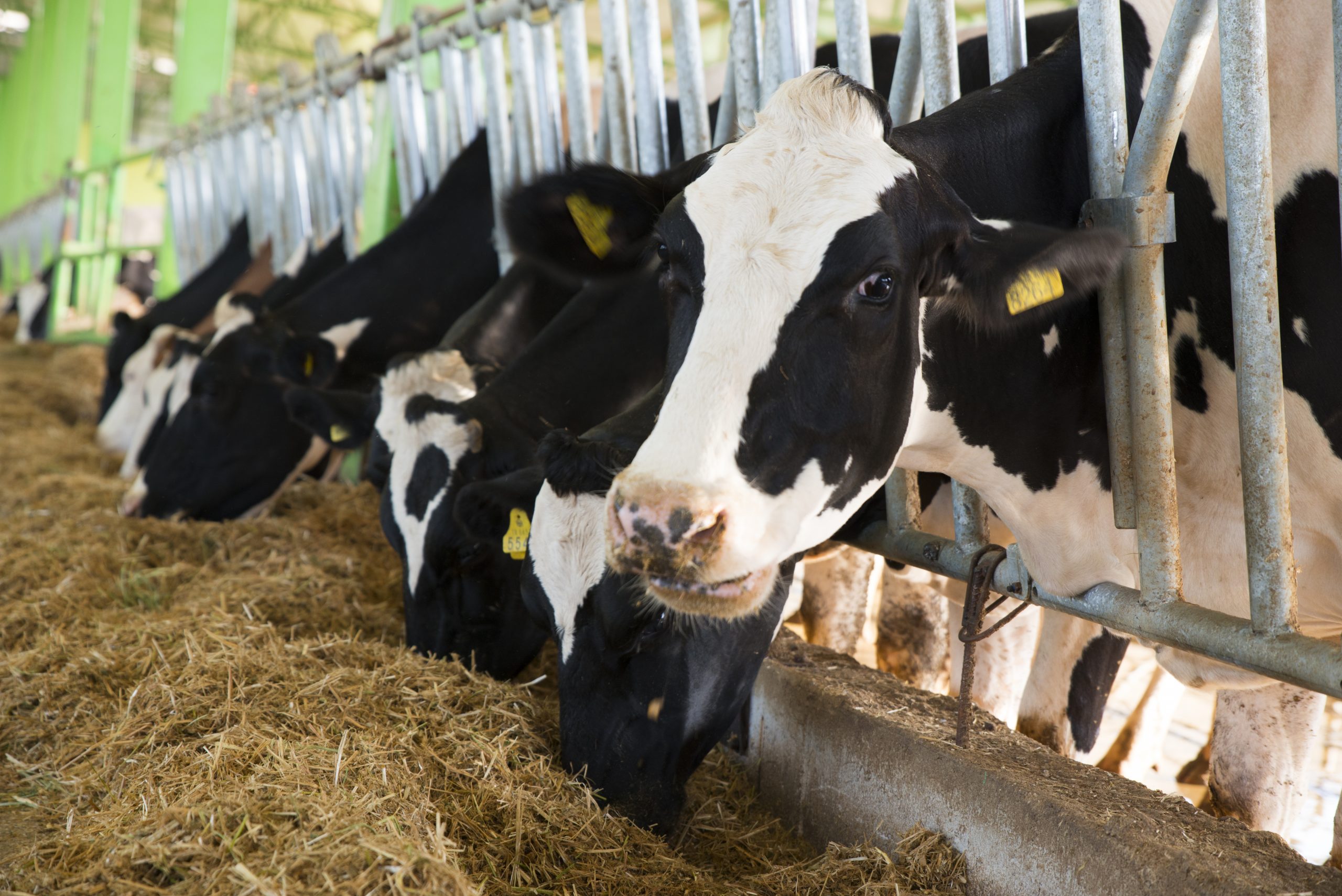 The Value of Improving Fertility